Sony and Honda will sell their electric cars under the Afeela brand. The first model will be launched in 2026 in North America and Japan. But that’s only the beginning of the story.

Afeela’s first model will be a large electric sedan segment E, presented as a show car at CES a few days ago. It will come to compete with objects such as the Tesla Model S, Mercedes EQE, Nio ET7, or even the future Audi A6 eTron or BMW i5… But of course, the two Japanese partners do not intend to stop there. . To be successful in the long term, one bang is not enough. Other models are therefore in the works.

Yasuhide Mizuno confirmed this to our British colleagues from Autocar. The head of the Sony Mobility division and the Afeela brand spoke of several new models being considered. Unsurprisingly, an SUV will directly follow the sedan. Unsurprisingly, since Sony had unveiled an SUV as a second concept car before partnering with Honda. And the current structure of the market makes this type of model unavoidable. More surprisingly, Sony is also considering a minivan. According to Yasuhide Mizuno, this type of model could come back to the fore with the progressive advance of autonomous driving. A second sedan would also be under consideration. It would allow Afeela to advance into a larger segment in terms of volumes and compete with… the Tesla Model 3. Here too, we can imagine an SUV in stride.

At least as important as the announcement of new models, the Japanese boss for the first time clearly mentioned an arrival of Afeela in Europe. Until now, the official speech was “nothing is decided”. The vocabulary is changing, and we can envisage landing in Europe in 2027. 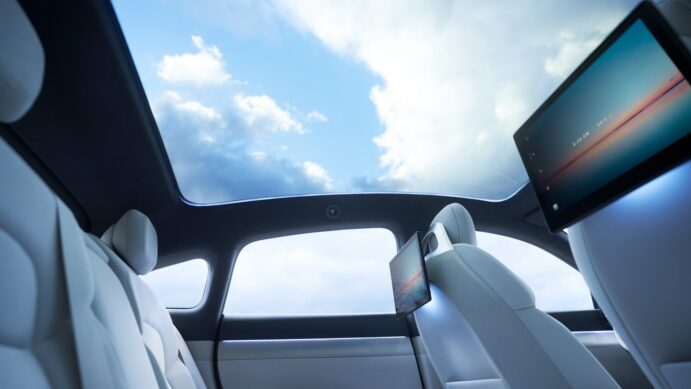