The most important novelty of this update is undoubtedly the addition of two new civilizations. Announced for several months, the Ottomans and the Malians are playable now.

The Malians focus on a strong economic game, making gold and spending gold, and preferring strategic hit-and-run tactics with their unique infantry units instead of protracted military battles. They are able to construct strip mines above gold deposits to automatically generate a steady stream of gold over time and can reinvest this gold into their unique source of cattle feed.

The Ottoman civilization benefits greatly from its military prowess, its imperial council system, as well as its unique system of military schools. This system changes the way military units are produced and even allows some military units to be produced at no cost. It allows the Ottomans to have a larger army than is typical of other civilizations.

With these two new civilizations comes new war challenges, a big balancing update with all the information available here and a new feature to spectate ranked 1v1 matches. 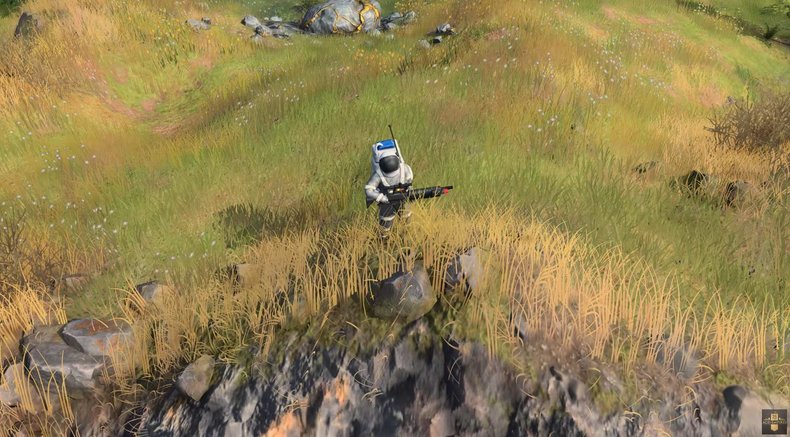 Many players were disappointed not to be able to spawn flying laser hippos on their custom games whenAge of Empires IV in 2022. Luckily for them, cheat codes are back! You can now, for example, make super-astronauts appear with laser beams to vitrify enemy cities.

This update also brings “taunts” into play, actions that allow you to make a specific noise like laughing or crying to share your emotions with other players in real time. These interactions can of course be deactivated at any time to prevent abuse.

8 new types of cards will be added and rewards will be available between October 26 and November 15. You will be able to acquire statues, coats of arms and profile images by successfully completing these temporary challenges.

Season 3 officially kicks off on October 26, and World’s Edge has revealed upcoming ranked play rewards. As with all ranked online games, you can proudly display your current rank on your profile picture.

The ships will soon be entitled to an overhaul. Without saying too much, they explain that we will now be able to reinforce the boats differently in real time with different paths of improvement. Another very nice novelty, when using a unit, the place where it moves will be displayed with a large marker visible from afar in order to constantly see where it is going.

Of course, a big update ofAge of Empires IV always rhymes with balances and redesigns. A very large number of units will be modified. For example, scouts have their attack reduced from 2 to 1 so they are no longer a threat to villagers and many buildings are getting tougher in order to survive an early game attack. All information is available here.

Some maps have been overhauled, the AI ​​has been improved to be smarter, and many general game fixes have been made. Another minor patch should arrive during the month of November and a new roadmap will appear before the end of the year to show us what the future ofAge of Empires IV.

Age of Empires IV is available on PC and is of course included in the PC Game Pass. It will arrive sometime in 2023 on Xbox and in the Xbox Game Pass and the Xbox Cloud Gaming.