Mac sales rocked the house during Apple’s fourth fiscal quarter (which covers the third quarter of the year). The historical activity of the manufacturer allowed him to reap 11.5 billion dollars, a figure up by more than 25% compared to the same period last year!

This excellent health is the combination of several factors, first of all the fact that Apple’s production capacities were able to meet demand without delay, and also thanks to the launch of the MacBook Air M2. The notebook is the most popular of the line, which itself is the most profitable in the Mac business. 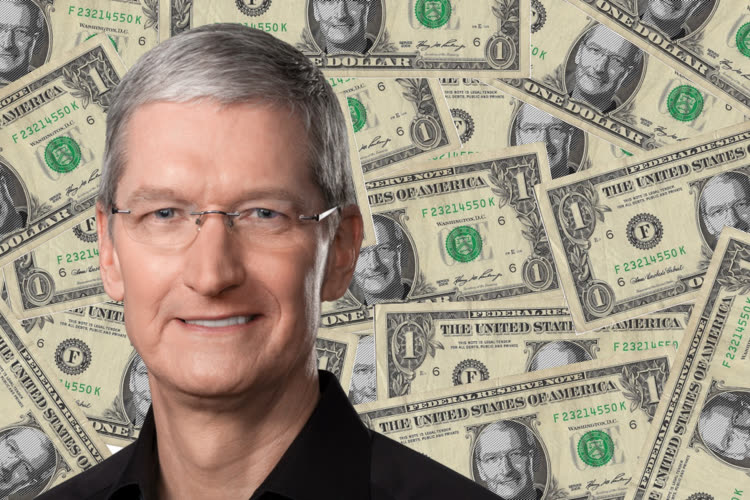 But the song will not be the same for the next quarter (Q1 2023), that of Christmas. Luca Maestri, Apple’s CFO, even planned a quack for the Mac during the earnings conference. He expects a “substantial” decline in Mac revenue compared to Q1 2022. At the time, computers had revenue of $10.8 billion.

This buying fever then relied on 14- and 16-inch MacBook Pros with a brand new design, and equipped with their excellent M1 Pro and M1 Max chips (they were released in October 2021). These machines had then boosted the income of the Mac… There is still nothing like that for this quarter, Apple has not launched anything to support computer sales. Although we are waiting for news successors to these laptops before the end of the year.

Nevertheless, even if Apple were to market M2 models, they would be on sale for less time and the novelty effect is blunted. Outside of the Mac business, Luca Maestri also warned of more general headwinds due to negative currency effects, which is particularly felt in the euro zone.

Consequently, revenue growth should “decelerate” between Q4 2022, the one we have just experienced, and Q1 2023, the one we are currently living in.