Launch canceled rather than postponed. That’s analyst Ming-Chi Kuo’s grim prognosis for the 4th generation iPhone SE. Behind the scenes it is Apple’s modem strategy that would take umbrage.

A few days ago, the analyst reported that Apple was considering delaying or even simply canceling the marketing of the future iPhone SE 4 scheduled for spring 2024.

At least two reasons were given. On the one hand, the poor commercial performance of the latest models located at the beginning/mid-range, including the 12 and 13 mini formats as well as the 14 Plus. Customers willing to shell out more to upgrade to larger, more sophisticated iPhones. On the other hand, the choice of a new design – signing the abandonment of the Touch ID button – which would mechanically increase the cost price of this refurbished SE. 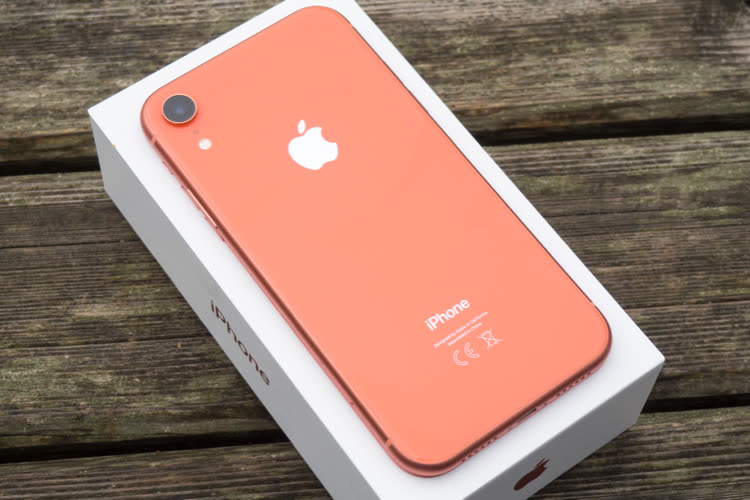 Ming Chi Kuo indicates today that Apple’s subcontractors have been informed of the abandonment of projects around this iPhone SE 2024.

This has another consequence, according to the analyst, that of strengthening the role of Qualcomm as a supplier of modems for Apple. According to Kuo, the performance of Apple’s first 5G modem, still in development, would not be at the level of what Qualcomm offers.

From then on, Apple was considering starting its modem in this entry-level iPhone SE, then deciding if it could join the iPhone 16s or if Qualcomm’s competition would still be necessary. It seems that this second option is the one that holds the road now.

By remaining in Apple’s small papers for at least two more generations of iPhone, Qualcomm would ensure a place of choice as the main supplier of modems in the global smartphone market. 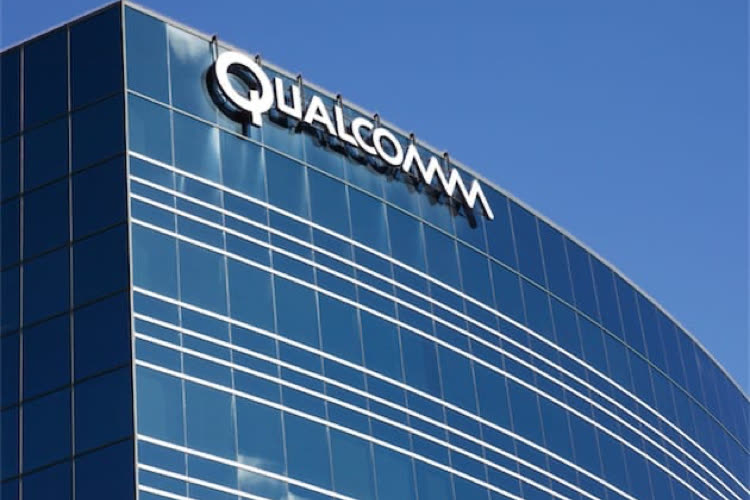 When Apple and Qualcomm ended their squabbles in court in April 2019, a clause in the signed agreement provided that the San Diego group would sell its modems at least until 2023. After which, Apple would have had free rein to take over, on part of its range at least. The forced agreement may last longer than expected. 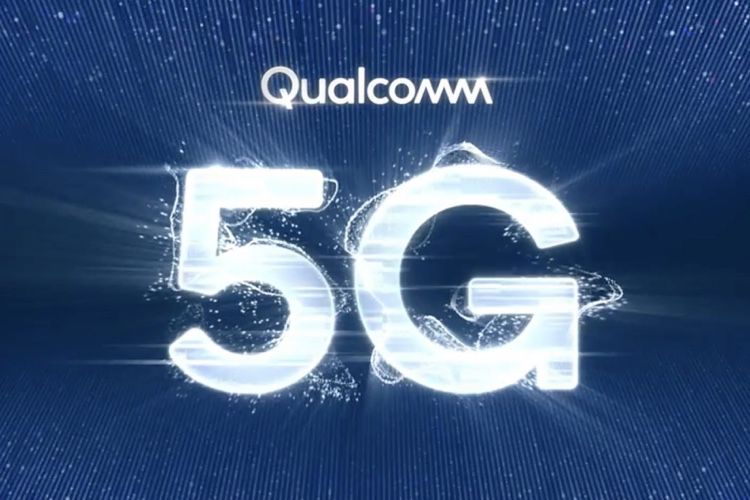 Apple will use 5G modems from Qualcomm until at least 2023