Benjamin Pavard, the defender of Bayern Munich, no longer hides his desire to leave the German club to discover a new country, a new championship. Like the Premier League?

Benjamin Pavard made it known in the columns of The Team this Friday that he was open to a departure from Bayern Munich: “For now, I’m focused on the World Cup, on being the best I can be at a very big club, one of the best in the world. I have immense respect for Bayern, I learned there the requirement of a very high level and it is an honor to wear this jersey. Afterwards, I have been in Germany for seven years, I have won everything with the club. I’m not against discovering a new project. Maybe now is the time. Why not discover a new country, a new culture? But the sports project has to be interesting” he explained.

Benjamin Pavard was notably coveted last summer by Chelsea. The London club, and others in the Premier League could come back to the charge. In the meantime, the French international does not exclude any leads: “Take up new challenges, discover another football, a new culture… But I put the sporting issue above all else. I may have been around here, but I’m at a really big club so I’m not going to leave for nothing. I’m not doing a fictional scenario, we’ll see what the options are and we’ll discuss with Bayern.” he added.

Words that confirm those held in front of the Téléfoot cameras a few days ago. The Bayern Munich defender is under contract until June 2024 with the German club. Its value is estimated at 30 million euros per Transfermarkt.

Not to be missed: Premier League transfer window news and English football news:


Chelsea: The transfer of Nkunku called into question? The answer !

Chelsea want to sign Christopher Nkunku and are in advanced negotiations for this with RB Leipzig. But can changes within the German club change the situation? Christopher Nkunku has been in Chelsea’s sights for months already. The English press announced an agreement in principle with the player and the […] 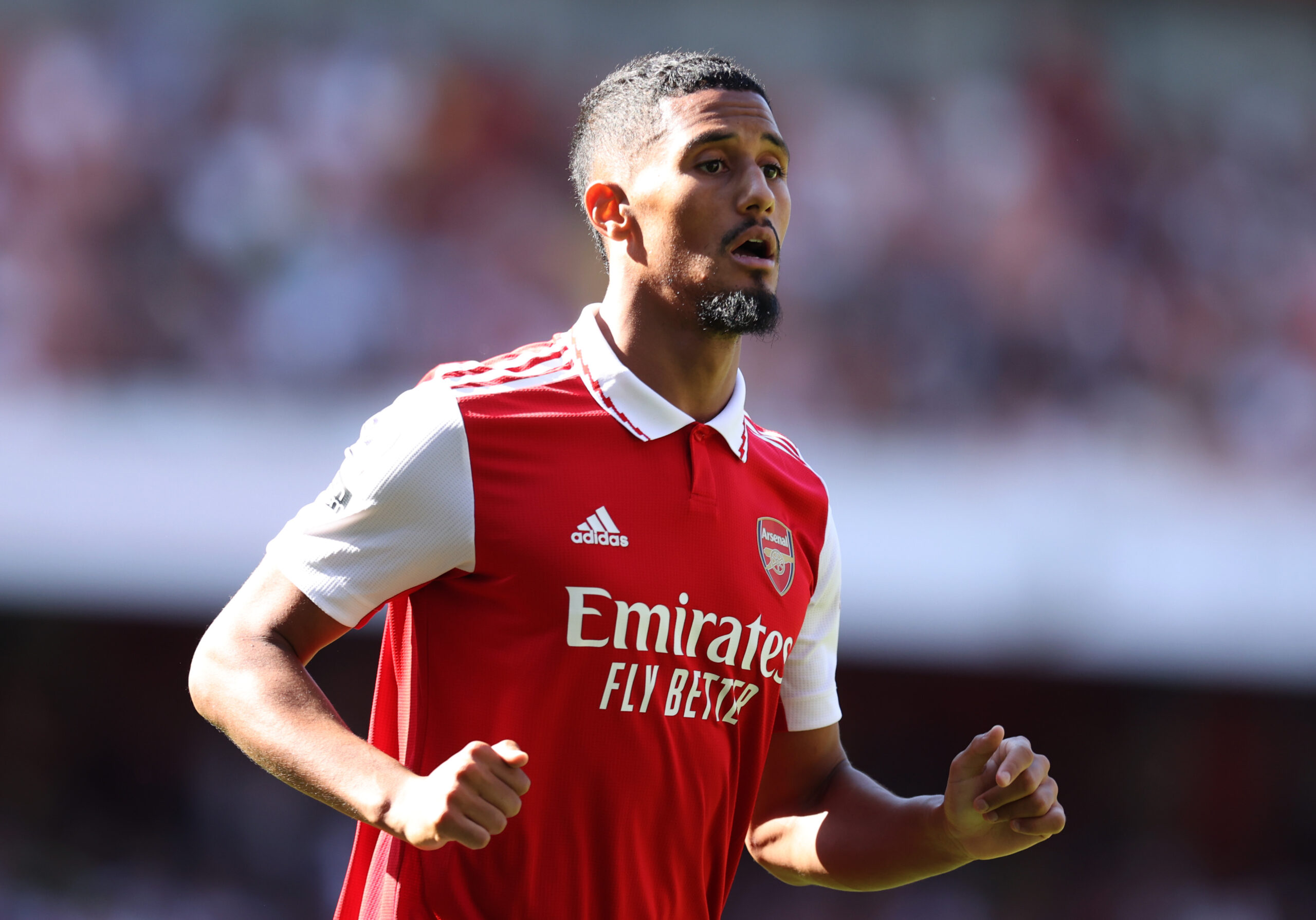 William Saliba at the World Cup? Rather focused on Wolverhampton!

William Saliba, Arsenal defender, happily welcomed his summons to the Blues to play in the 2022 World Cup in Qatar. But first, he reminds us that there is still work to be done. William Saliba after a great season in the colors of OM and a very good first part of the season with Arsenal in […] 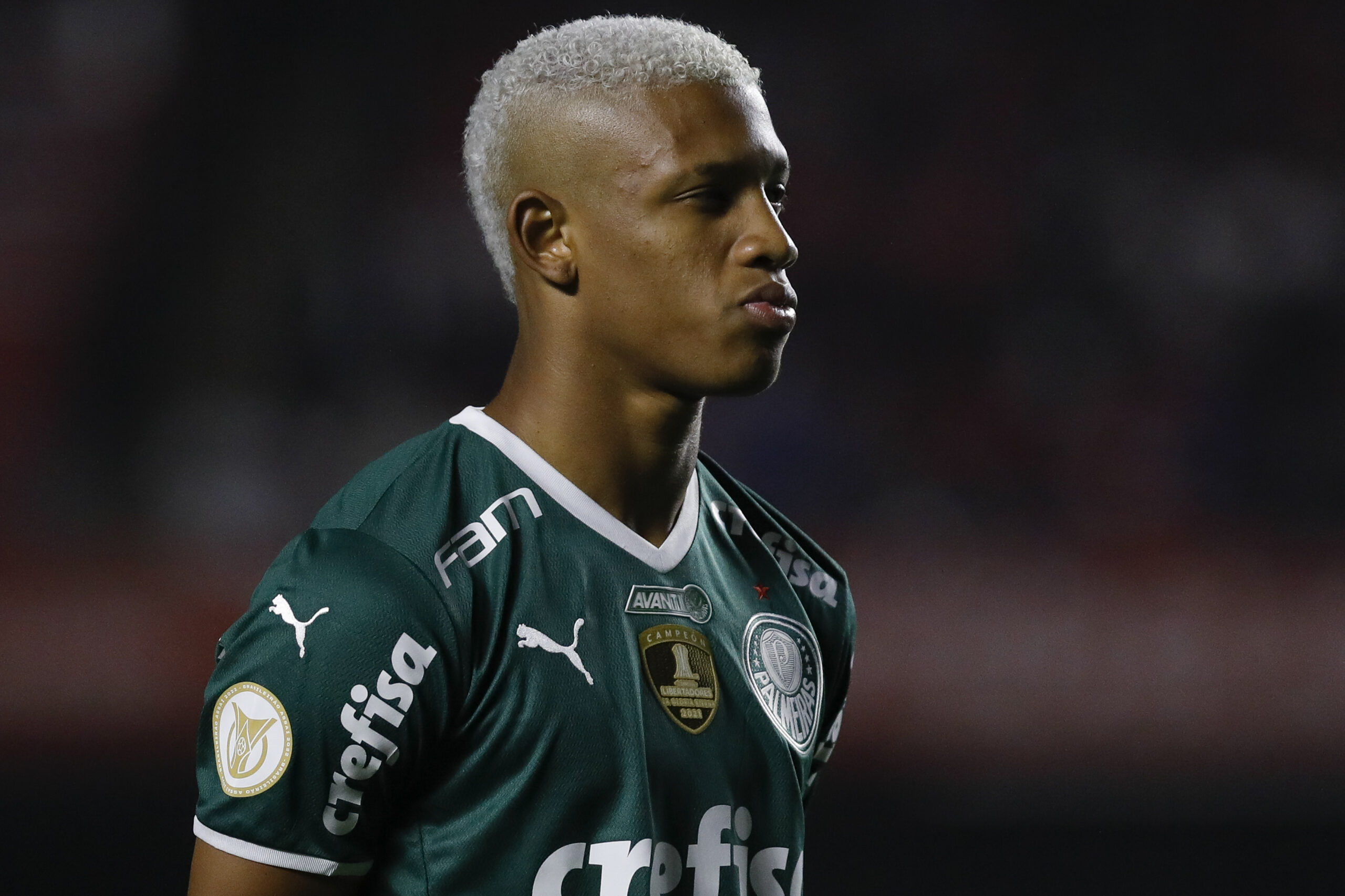 Coveted by Arsenal, Danilo remains calm on a possible transfer

Danilo, the nugget of Palmeiras, is in the sights of Arsenal. Edu, the technical director of the London club has initiated contacts with the Brazilian club and the player’s entourage. The latter does not want to ignite. Danilo has responded to Arsenal’s interest in him. The young striker from Palmeiras does not want to take the […]

Southgate assumes the “militantism” of its players, its team 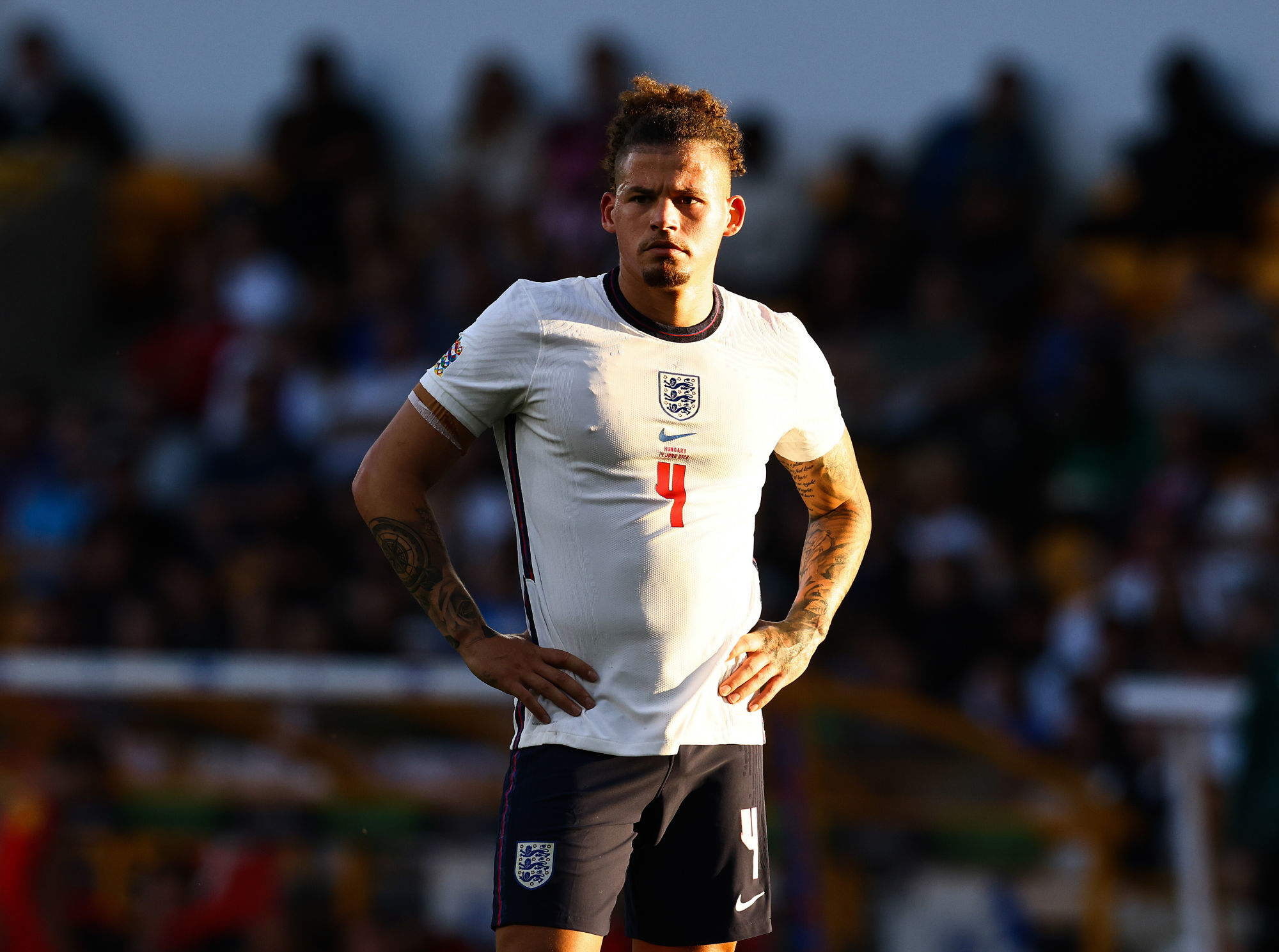