We already told you about it this week in the article on the price of 3 nm wafers. The price of chips will go up, we know that. We had mentioned the fact that this price was partly explained by the exponential costs necessary to make a leap in engraving finesse possible. And for the transition to 1 nanometer, we are talking about no less than 32 billion dollars, a tidy sum.

A fortune to gain 2 nm of finesse, who can afford it?

Last week, via an interview with theEconomic Daily from a Taiwanese vice minister, we learn that the founder TSMC planned an investment of 32 billion dollars over the second half of the decade for the construction of the first wafer factory in 1 nm fineness of engraving. It’s just 12 billion more than for a 3 or 5 nm FAB. Nothing is official yet on the side of TSMC, so it remains rumor, but the company already seems to have made certain commitments vis-à-vis the Taiwan government.

To achieve this finesse, TSMC will already have to pass the 2 nm bar and, surely around 2028 not before, trigger the jump to 1 nm. To do this, it will be necessary to obtain EUV type engraving tools (extreme ultraviolet lithography). To simplify, a sort of DREMEL operating on plasma in the ultraviolet band costing at least 150 million each! 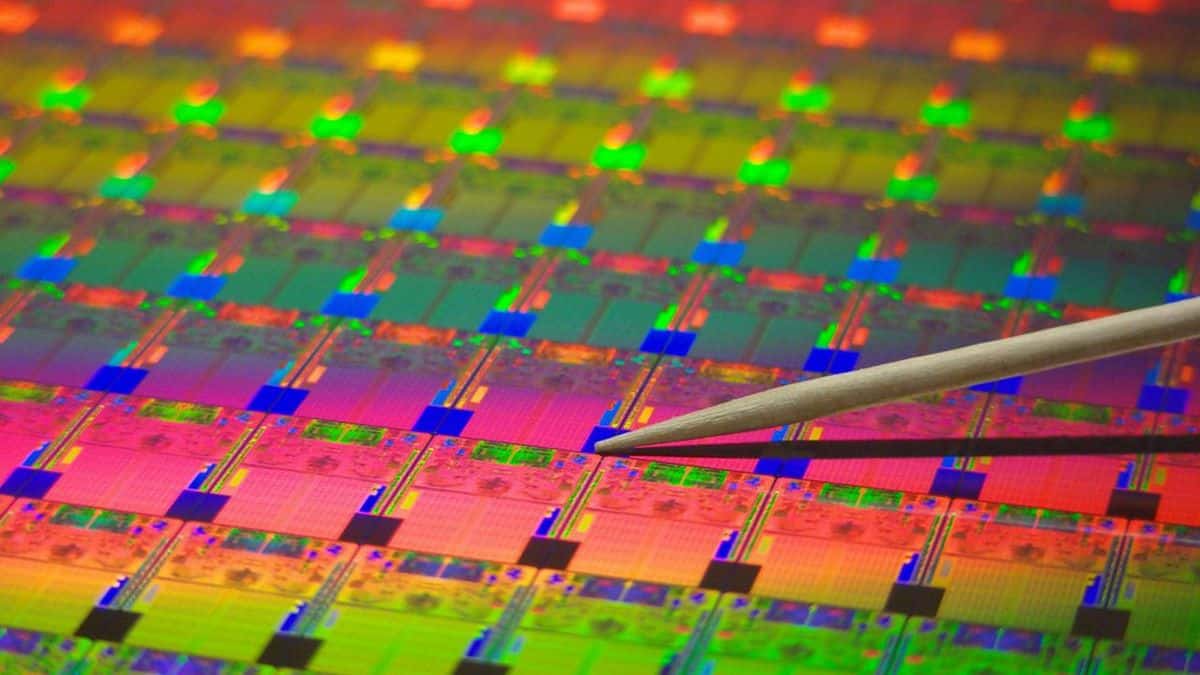 In view of the exorbitant costs that must be put in place before even talking about production (and therefore cash flow for the company), only a handful of companies have the financial power to embark on this epic. There are currently only Samsung and Intel left to possibly follow TSMC, but already with a big delay. 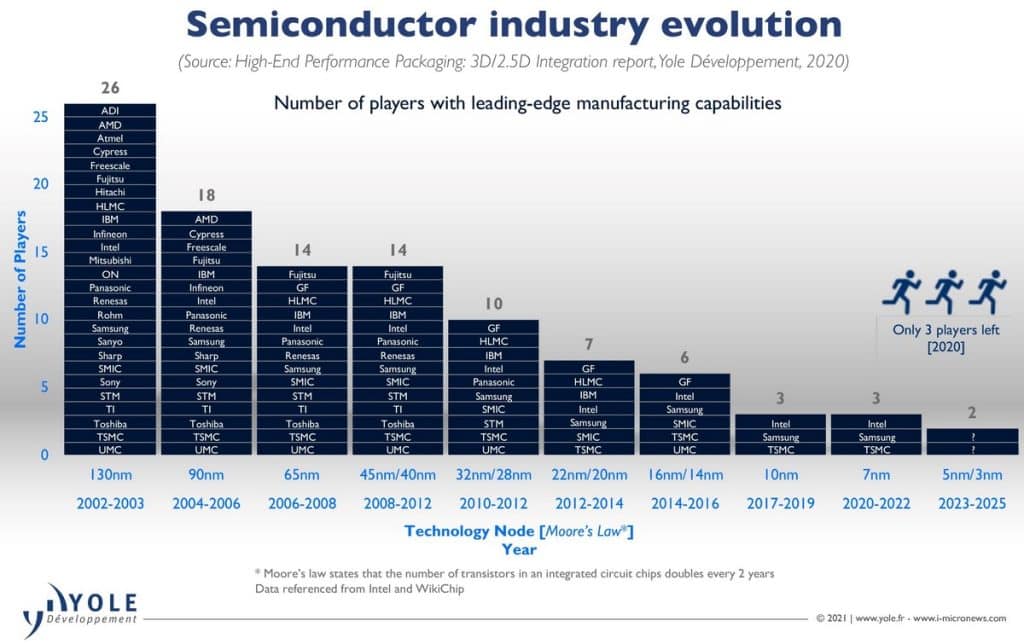 We are therefore approaching the technical limits of what currently exists to engrave even smaller. There is no doubt that the years to come will see the creation of new methodologies making it possible to further push the performance of our chips and thus always do more with less.