The coming period is subject to the discovery of the financial results of many studios. Remedy today published the
figures made during its third quarter of 2022, and gave details of its projects currently in the pipeline.

The Finnish studio recalled that it currently has 5 games in development and gave news of these productions. He also explained that he had improved his working methods and development capabilities, and that each of the 5 games in production had the potential to be a major success.

Thus, the development of Max Payne 1&2 Remake continues with a small team while Vanguard, the free-to-play cooperative game, is in the proof of concept phase. This game co-published with Tencent has taken a bit of a delay and needs more time.

Project Condorthe co-op spin-off of control, is also still in the proof of concept phase. The studio says the teams have found ways to use the Control universe to deliver an engaging co-op experience and is giving the team time to “finalize key pillars before moving the project to the next development phase. “.

Our development team has discovered clever ways to use the universe of Control, as well as designs that ensure a cooperative experience between players that fits into the universe of Condor. These designs are being prototyped and the gameplay, already in this first phase, is fun.

On his side, Heron, the next big budget Control game, is still in its concept phase. The studio continues its game design and prototyping work and at the same time develops new tools for its Northlight engine.

For now, the size of the team will remain moderate, and we’ll give them time to continue design and prototyping work on the game, as well as developing some technologies and tools in conjunction with our Northlight team. 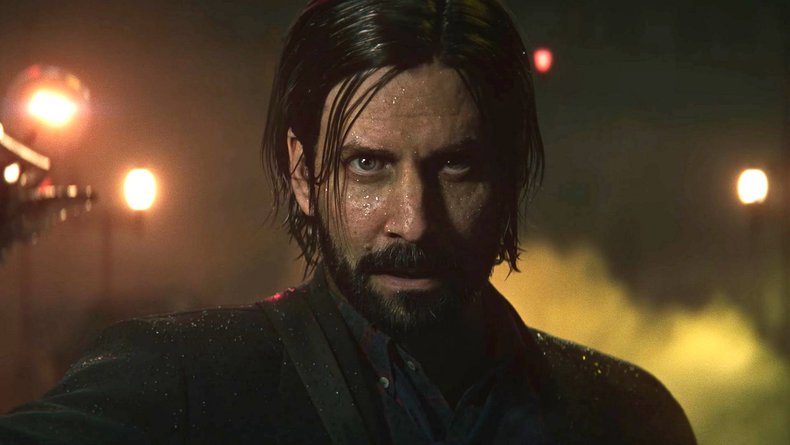 Of course, Alan Wake 2 remains the studio’s biggest project. The game is in full production and Remedy says that while there is still work to do, they are confident the game is still scheduled for release in 2023.

There’s still a lot of work to do, but the game is falling into place on all fronts. User testing continues and the results of this research are encouraging. After seeing how the pieces fit together, I’m confident we’re going to release a great game.

The studio also recalled its desire to release a major game each year between 2023 and 2025, and posted a turnover up 6.8% in the third quarter, or 7.9 million euros.

Furthermore, it is also mentioned that Alan Wake Remastered and Crossfire X, whose studio did the solo campaign, had brought nothing to Remedy. In the case of the latter, it is not necessarily surprising given its chaotic launch last February.

The studio is obviously counting on the release of these next games to generate continuous revenue over the next few years. We can’t wait to hear more about Alan Wake 2, which will be an Xbox Series X|S, PS5, and PC exclusive.