In the USA, a group of gamers filed a complaint against Microsoft in order to prevent him from completing his purchase ofActivision Blizzard. According to them, this acquisition will have negative repercussions on the market for video games in its entirety.

In January 2022, Microsoft announced its acquisition of the Activision Blizzard studio, which notably develops World of Warcraft and Call of Duty, for $68.7 billion. This is the most important acquisition in the history of video games and by its scale, regulators quickly got involved. The European Commission and the Competition and Markets Authority (CMA) have, for example, each opened an in-depth investigation into the operation.

In the same category
Pinned down by the FTC, Epic Games must pay 520 million dollars in fines

On his side, the Redmond firm tries to reassure : she claims that the very popular Call of Duty franchise will remain available on competing ecosystems, and has also signed agreements with its rivals in order to appease the suspicions of the authorities… In vain. At the beginning of December, the Federal Trade Commission (FTC) has decided to start a procedure in order to block the takeover. According to her, this will allow Microsoft to harm the competition.

These fears are unfounded according to Microsoft and Activision Blizzard, the American giant recalling that it is not the world leader in the video game sector. It also downplays the popularity of Activision Blizzard-produced franchises with gamers.

Call of Duty, at the center of the debates

From now on, Microsoft will have to face new lawsuits from ten American gamers, who accuse the company of violating antitrust law. In their lawsuit, they describe Activision Blizzard as a crucial rival driving innovation and competition across the gaming industry, reports Ars-Technica.

If the acquisition is authorized, they believe the public will suffer substantial loss and damage because Microsoft will wield greater market power than it does today. This would suddenly grant him ” the ability to exclude rivals, limit production, reduce consumer choice, raise prices and further inhibit competition “. 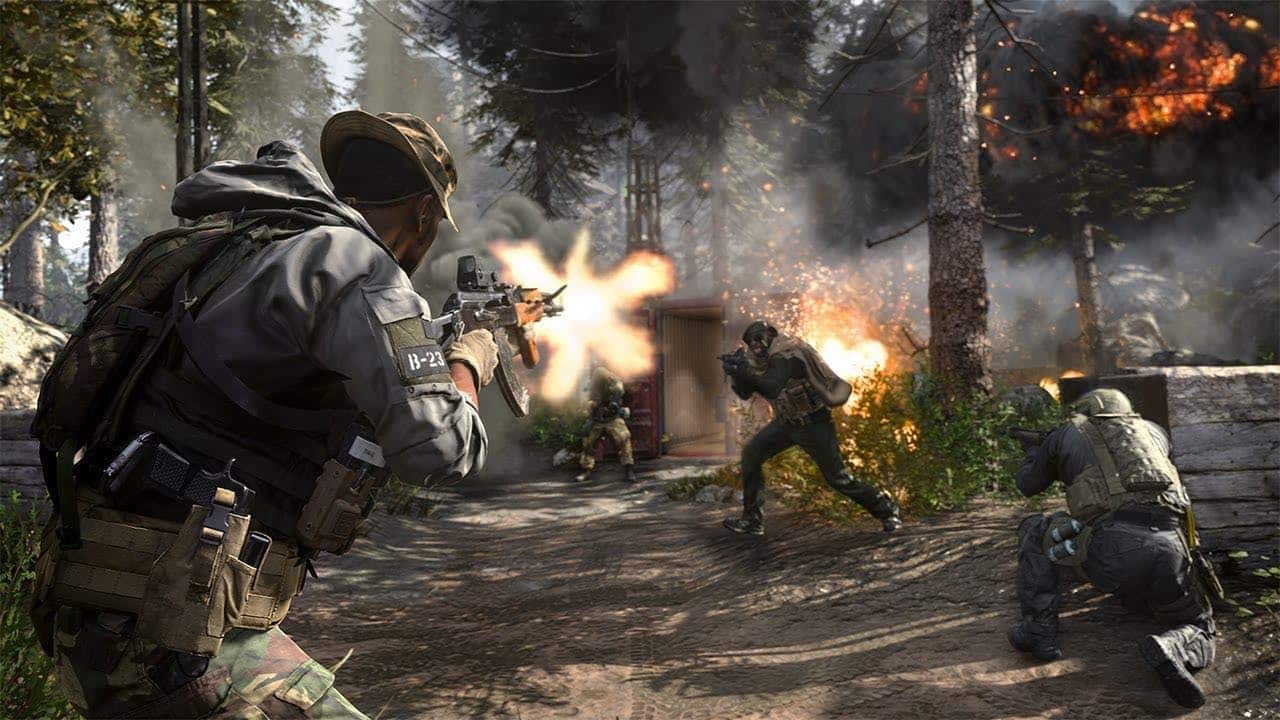 The plaintiffs recall that while Microsoft has assured that the Call of Duty franchise will be present on Sony and Nintendo consoles for the next ten years, this does not guarantee that the games will be available at the same time, that they will be of the same quality or that they will have the same features and updates. They further point out that Microsoft has already made similar promises, in particular during its acquisition of ZeniMax Media in 2020but did not keep its word once the buyout was completed.

Buyout would give Microsoft too much power, players say

According to gamers, Microsoft’s takeover of Activision will leave them very vulnerable to a price hike. They believe that Microsoft, taking advantage of the great popularity of the studio’s franchises, could cut access to platforms or services outside of its ecosystem for these franchisesallowing it to exercise the prices it wishes.

Finally, the complaint document explains that the agreement could allow Microsoft to attract all the best developers in the sector, depriving independent studios of access to the most eminent talents. In this case, the market would suffer from reduced wages, limited mobility and poorer working conditions, with Microsoft in a strong position to set industry standards.

Under Clayton antitrust law, U.S. consumers have similar rights to industry competitors to oppose acquisitions like thiswhich allows the courts to assess the anti-competitive harm raised by the latter. The Redmond firm wanted to complete its acquisition in 2023but the task seems complicated, especially since this complaint is added to the procedure brought by the FTC.