As expected, 343 Industries is taking advantage of this evening to make available the December update ofHalo Infinite. If we already knew that we would be entitled to the arrival of a new multiplayer map, a feature originally planned for March is coming to multiplayer!

As surprising as it may seem, the studio has just made the “custom game browser” accessible. The browser was necessary to accompany the availability of the Forge, if only to discover the experiences created by the players.

The developers make it clear that this is a “V1”, so it must be understood that the browser will evolve based on feedback from the community. 343 Industries decided to make it available earlier to satisfy players who considered its availability a priority.

The return of a cult card 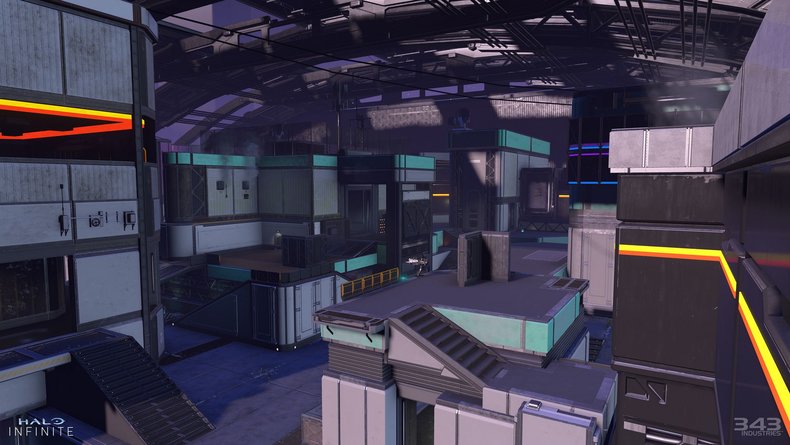 As announced a few months ago, a cult license card is back! Indeed, the remake of The Pit by Halo 3 is now accessible. The map can thus be discovered in a personalized part, or in multiplayer!

Don’t be surprised if you don’t find the name ‘The Pit’ as the redesigned map with the Forge is now called ‘Empyrean’. Fans will not be out of place, but will also be able to take advantage of some redesigns designed to adapt to the Halo Infinite sandbox.

Armor cores for everyone! 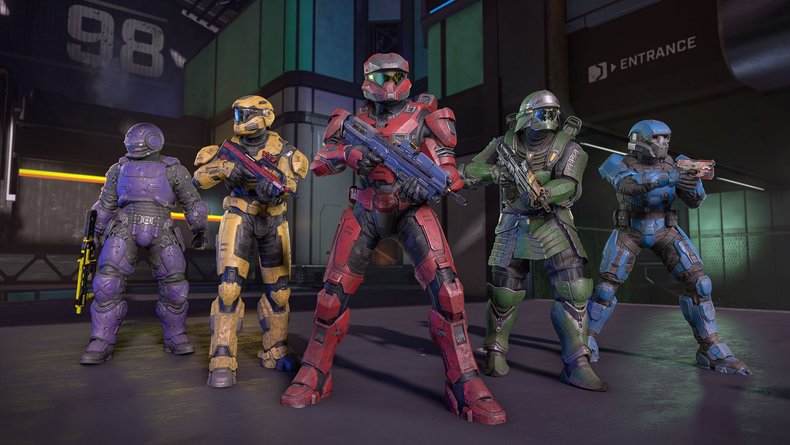 The studio strives to evolve the game based on community feedback. Thus, all players now have access to all armor cores for free: Mark VII, Mark V [B]Rakshasa, Yoroi and Eaglestrike.

Just login to the title for all of this to be added automatically. 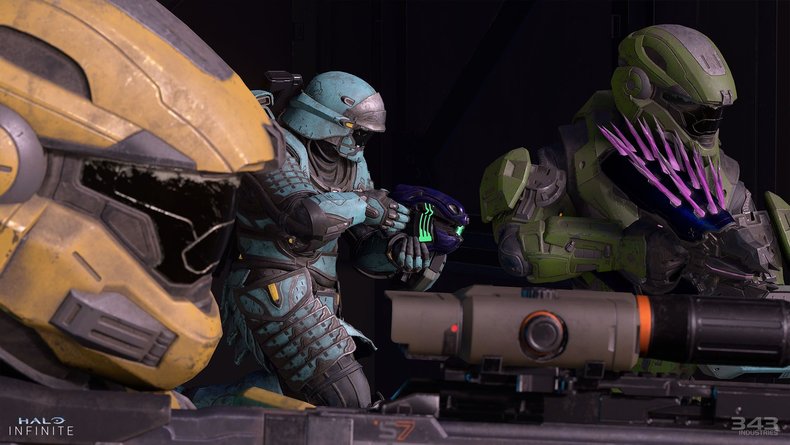 In parallel with all these additions, 343 Industries is taking advantage of this update to deploy patches aimed at improving the quality of life of the title.

All these new features can be discovered now on Xbox One, Xbox Series X|S and PC via Steam and the Microsoft Store.