To properly prepare for the release of the winter update ofHalo Infinite, 343 Industries wanted to discuss all the additions and changes that will be made tomorrow for the release of the update, and others to come on November 10. Thus, the developer took care of communicate (open the link in incognito if it says “Internal Server Error”) on what will change in matchmaking and ranked.

Take advantage of servers in your region

Enjoying good latency is clearly a key factor in players’ experience with a multiplayer FPS. That’s why 343 Industries will allow you to choose your region. By default, the setting will be set to “Expanded”, which won’t prevent falling on more distant servers if you can’t find one in your area.

However, if you want to be exclusively on servers located in your region, then all you have to do is set the option to “Local”.

If you are playing with a group of friends, then the search parameter will be determined by the one the team leader has determined. If the players of the same team are located in different regions, then the region selected will be the one representing the best balance for all.

Changes on the side of ranked games 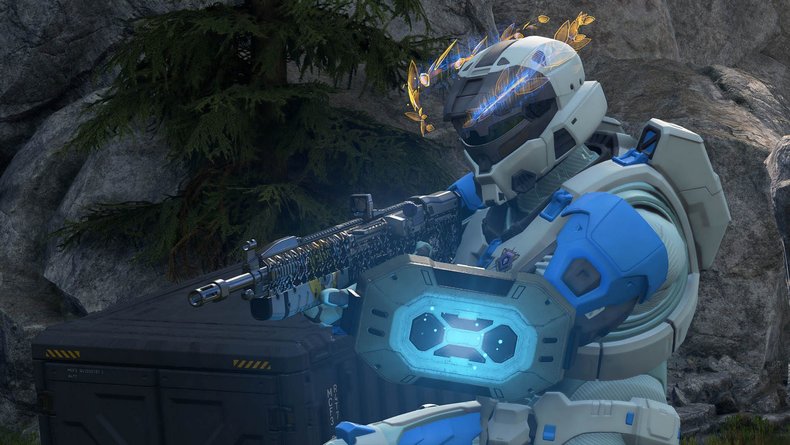 Regarding ranked modes and CSR earning, the 343 Industries teams will once again be making fixes to address criticisms of the CSR loss and gain system.

From now on, the defeat or the victory of the team will count more than the individual performances. This is intended to better reward players who actively participate in victory without achieving combat prowess. Communication, positioning on the map or knowledge of spawn points are also key factors in winning.

On November 10, just after the launch of the Winter Update, players who leave a ranked game after the abandonment of a teammate will be penalized less than before. The studio understands that players are frustrated in this situation and will therefore see the penalties for bans and the loss of CSR reduced to only 5 points, compared to 15 forwards.

The developers are making a major change to the “flag” system given to all players leaving a ranked game. The rules are going to be updated so that only the first member of a team leaving a match is awarded a flag, becoming the only one to risk a ban.

343 Industries also wants to clarify a few points for the smart ones who think they can do whatever they want when a member is missing:

A few remarks on this: 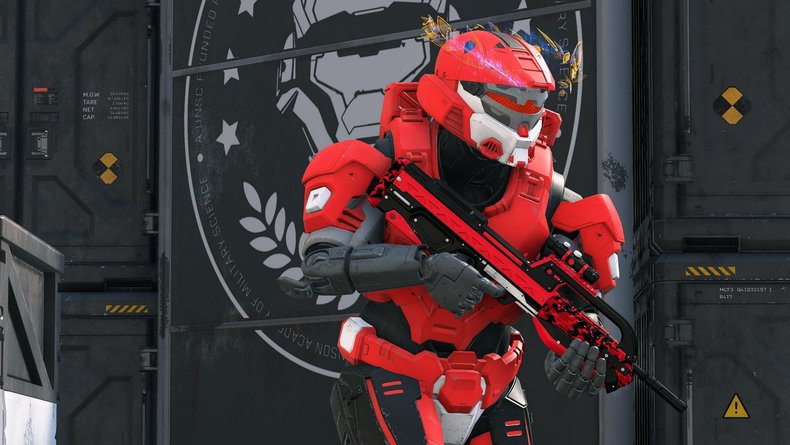 In addition to these few changes that should please ranked players, the studio will make other changes in the future to make the experience more comfortable.

Thus, the user experience will be improved to make it easier to see how many CSR points have been lost or gained after a game. Instead of only displaying a visual progress bar for the rank, it will also display the current CSR, the CSR value for the next rank, and the CSR progress in the previous game.

In addition to this, the studio will set up a matchmaking based on the CSR, which will thus replace the current pairing by MMR which is based on the evaluation of the skills of the players.

The Winter Update will be available for free on November 8 from 7:00 p.m. (French time) on Xbox One, Xbox Series X|S and PC via Steam and the Microsoft Store.