For The Team, Henri Saivet, who is having a very good start to the season in Ligue 2 with Pau FC, returned to the moment when he became free of any contract again, in the summer of 2021, and the clubs were not scrambling to sign him. The former winger, who became a central midfielder, said he had asked the Girondins de Bordeaux to train with the reserve, but that he had not had an answer.

“In the summer of 2021, I could return to Turkey but I had been faced with late payments or unpaid salaries, I didn’t want to find myself in this kind of situation. I am also still in the process with Bursaspor. There were also tracks in the Gulf but I wanted to stay competitive to be selectable. So, I trained with a physical trainer. I went to municipal courts, when they were available, or to the gym. We gradually lose our motivation. I said to myself: if nobody wants me, I can’t do anything. I asked the Girondins to be able to train with the reserves but I never got an answer… If I thought about retiring? There were days when I thought about it. But I was only 30… I could still play at a very good level, I had to show it. But during this period, I understood the players who retire and who have trouble digesting it, those who go into depression. For me, it could not stop”. 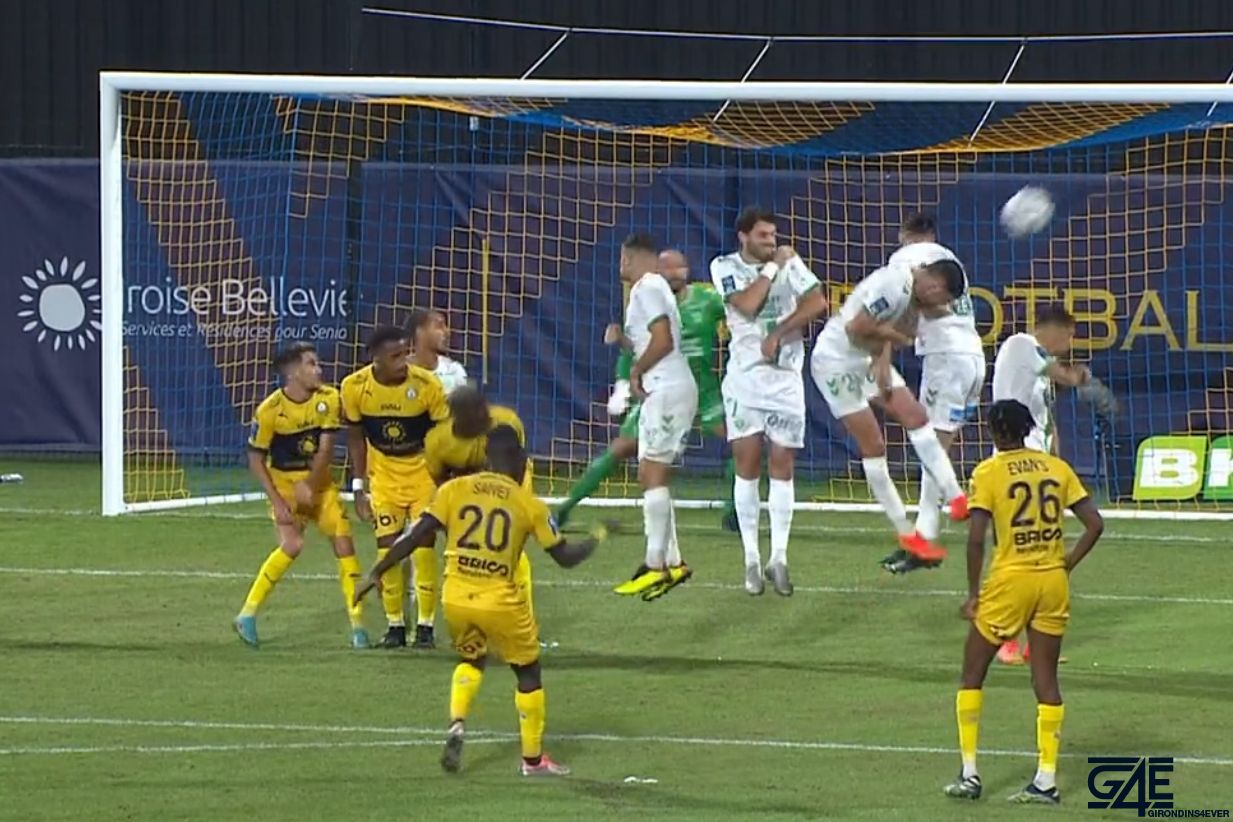