You would like to change your smartphone, but your budget is limited to 200 €? We have selected the Honor X6, Oppo A57 and Poco M5 models for you. But between these, which one is really made for you? Here are some comparison items to help you make your choice.

Design is somewhat everyone’s business. If you are not afraid to highlight the photo sensors of the phone, the Poco M5 seriously displayed with a wide stripe on the back and the sensors installed in the upper left corner. It is available in three colors: yellow, black or green while the Honor X6 is available in black, silver or blue with a more discreet optical unit, because the sensors are positioned on a plate which takes up the color of the back. . The Oppo A57 has very flat profiles just like its back while the sensors are on a black plate which contrasts with the rest of the back of the device, the mobile being available in black or green. Three, the Oppo 57 is the lightest with 187 grams on the scale followed by the Honor X6 with 194 grams then the Poco M5 which weighs 201 grams. The thinnest is also the Oppo mobile with a profile of 7.99 mm against 8.68 mm for the Honor X6 and 8.9 mm for the Poco M5 which is ultimately the most imposing of the three mobiles in this comparison.

Which offers the best performance and the fastest charging?

If you are looking for the most efficient mobile among those we have selected, you have to look at the Poco M5 which has a MediaTek Helio G99 chip associated with 4 or 6 GB of RAM while the Oppo A57 is equipped with a MediaTek Helio G35 processor less efficient with 4 GB of RAM and the possibility of adding virtual memory, if necessary. the Honor X6 brings up the rear with his MediaTek Helio G25 chipset and its 4 GB of RAM. All offer a minimum of 64 GB of internal memory with the possibility of inserting a micro SD memory card. The three smartphones benefit from a battery having a capacity of 5000 mAh which should allow them to offer a very good autonomy. The fastest to charge is the Oppo A57 which supports charging at 33 watts against 18 watts for the Poco and only 10 watts for the Honor. 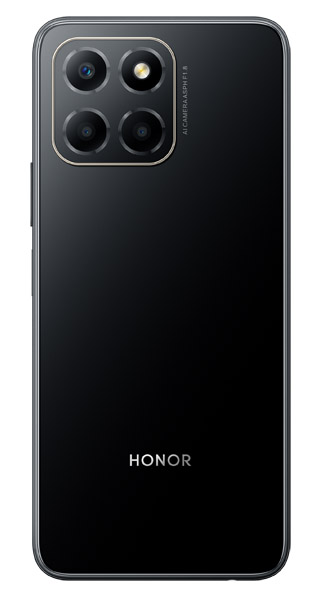 Which offers the best display surface and what configurations for photos?

The largest, but also the most interesting screen is installed on the Poco M5. In fact, it has a 6.58 inch display area diagonally on a LCD panel displaying a definition of 1080×2400 pixels while that of the Oppo A57 is 6.56 inches in LCD on 720×1600 pixels therefore with a very slightly lower readability which is also the case of the Honor X6 on 6.5 inches in LCD. The Poco M5 screen also has the advantage of being able to mount its 90 Hz refresh rate whereas the other two are limited to 60 Hz causing less fluid scrolling. All three smartphones are 4G compatible and offer WiFi 5. They are NFC and have an audio jack port with a fingerprint reader on the profile. The Poco M5 stands out with the presence of an infrared transmitter to make it a universal remote control while the Oppo A57 is illustrated in the audio part with Bluetooth LE Audio compatibility, two speakers and support for aptX HD, AAC, SBC and LDAC formats. 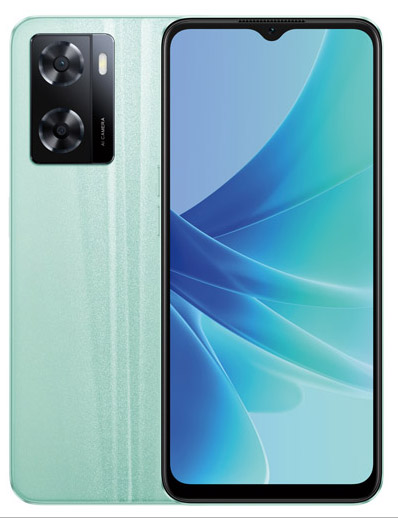 Finally, for photos, the Poco M5 and Honor X6 have the same configuration of 50 + 2 + 2 megapixels at the back and a 5 megapixel sensor at the front while the Oppo A57 has a main sensor of 13 megapixels with another 2-megapixel monochrome sensor for photo optimization and an 8-megapixel front lens.