After two months of testing, Apple should deliver iOS 16.2 next week. With last-minute additions like Apple Music Sing and Advanced Data Protection, the software update now has over a dozen new features.

We have recap below many of the new features from iOS version 16.2, including Freeform, Apple’s new whiteboard app, two new lock screen widgets, the ability to hide wallpaper and notifications on the always-on screen of the iPhone 14 Pro, New AirDrop Setting, SharePlay Support for Game Center, Live Activity Improvements, and More

Apple Music Sing is a new karaoke-like feature through Apple Music. This feature allows users to lower the volume of vocals in a song and take on the role of lead singer.

Apple Music Sing is compatible with devices with an A13 chip or newer, including iPhone 11 and newer, select iPads, and the latest Apple TV 4K.

Advanced Data Protection is currently limited to US users and will roll out to the rest of the world in early 2023. iOS 16.2 brings Freeform, Apple’s new digital whiteboard app, to the iPhone. The app offers an endless canvas where you can draw and insert sticky notes, text boxes, shapes, photos, videos, links, PDFs, and more. The app is also available on iPad and Mac, and you can collaborate with others in real time via FaceTime and iMessage.

Freeform is more useful on the iPad given that the device supports the Apple Pencil, but you can still use a stylus on the iPhone. 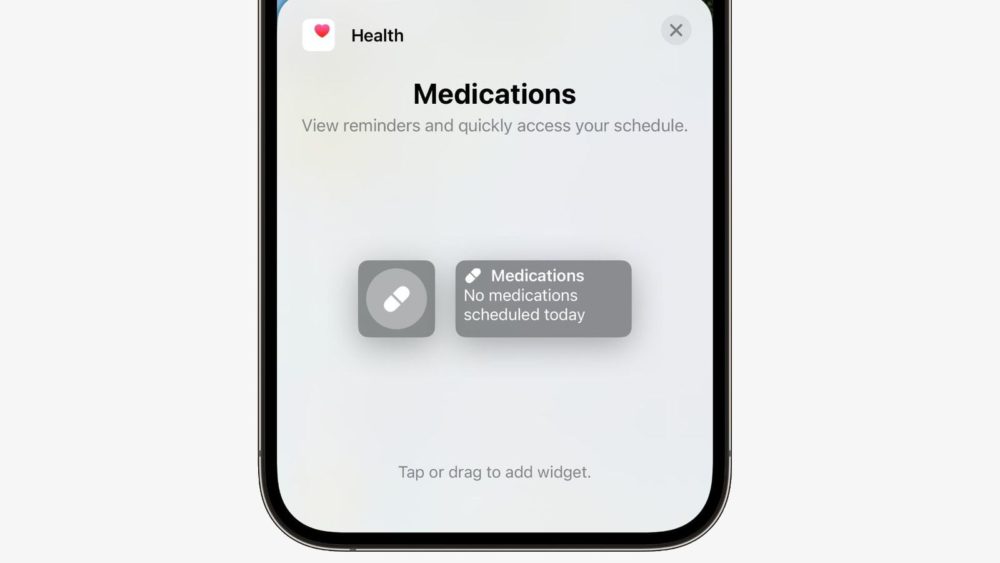 There are two new lock screen widgets for sleep and medicine in iOS 16.2. The Sleep widget lets you view your last sleep session and your sleep stages, while the Medication widget lets you quickly access your medication schedule. 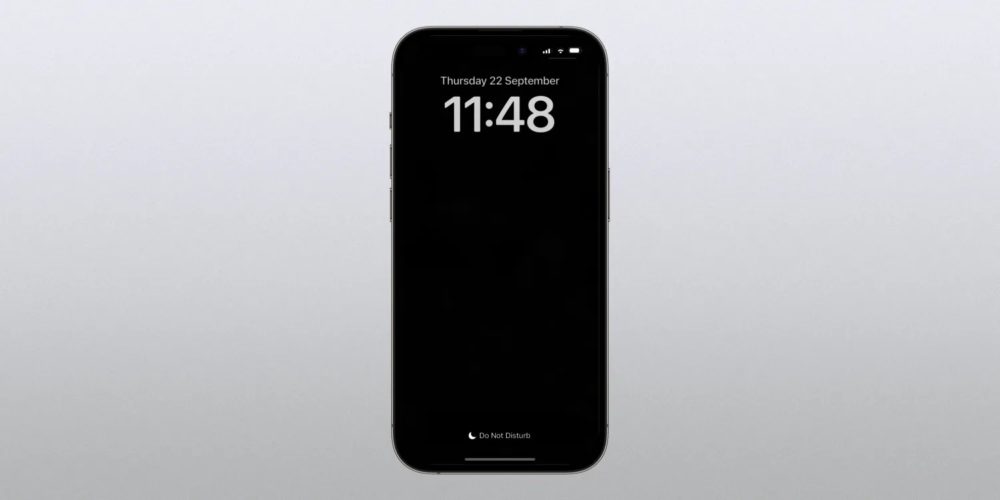 The new “Show Wallpaper” and “Show Notifications” toggles can be found in the Settings app, under Display & Brightness → Always-On Display.

Live activities for sports scores via the Apple TV app

iOS 16.2 adds Live Activity support for sports scores through the Apple TV app. This feature allows iPhone users to view live scores from MLB, NBA and Premier League games at a glance on the lock screen, and in the dynamic island on iPhone 14 Pro models. 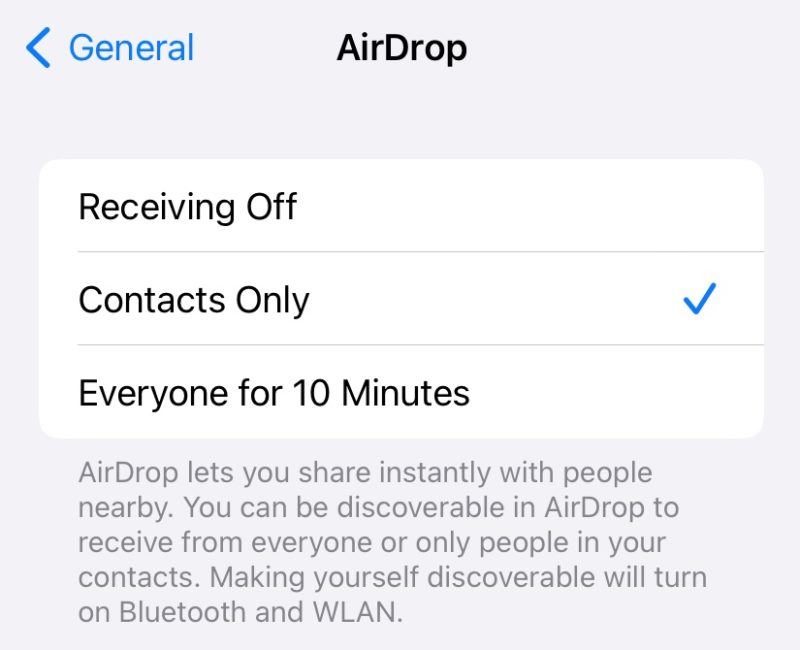 iOS version 16.2 replaces AirDrop’s old “Everyone” setting with an option limited to “Everyone for 10 minutes” to reduce unwanted requests from strangers. AirDrop now automatically reverts to “Contacts Only” after 10 minutes.

A new app architecture is available with iOS 16.2. Apple claims that this architecture improves app performance, efficiency, and reliability for controlling smart home accessories. This update follows the Home app’s support for Matter accessories in iOS 16.1.