Contents this week: why the party is over on the NFT market, the two iPhone 14 Pro novelties that could change the game, how Snapchat caused the layoff of 70 people in France and our cross review of the Rings of Power series from the Lord of the Rings universe.

The spectacular fall of the NFT market

The NFT market was ultimately not spared from the cryptocurrency winter. But the sector’s fall from grace is no less impressive. Indeed, the number of transactions around NFTs has dropped by 99% in a few months. The purchase and sale of NFT thus represented 2.7 billion dollars on OpenSea, one of the largest exchanges, as of May 1 – compared to just $9.34 million at the end of August.

These two new features will change the iPhone Pro 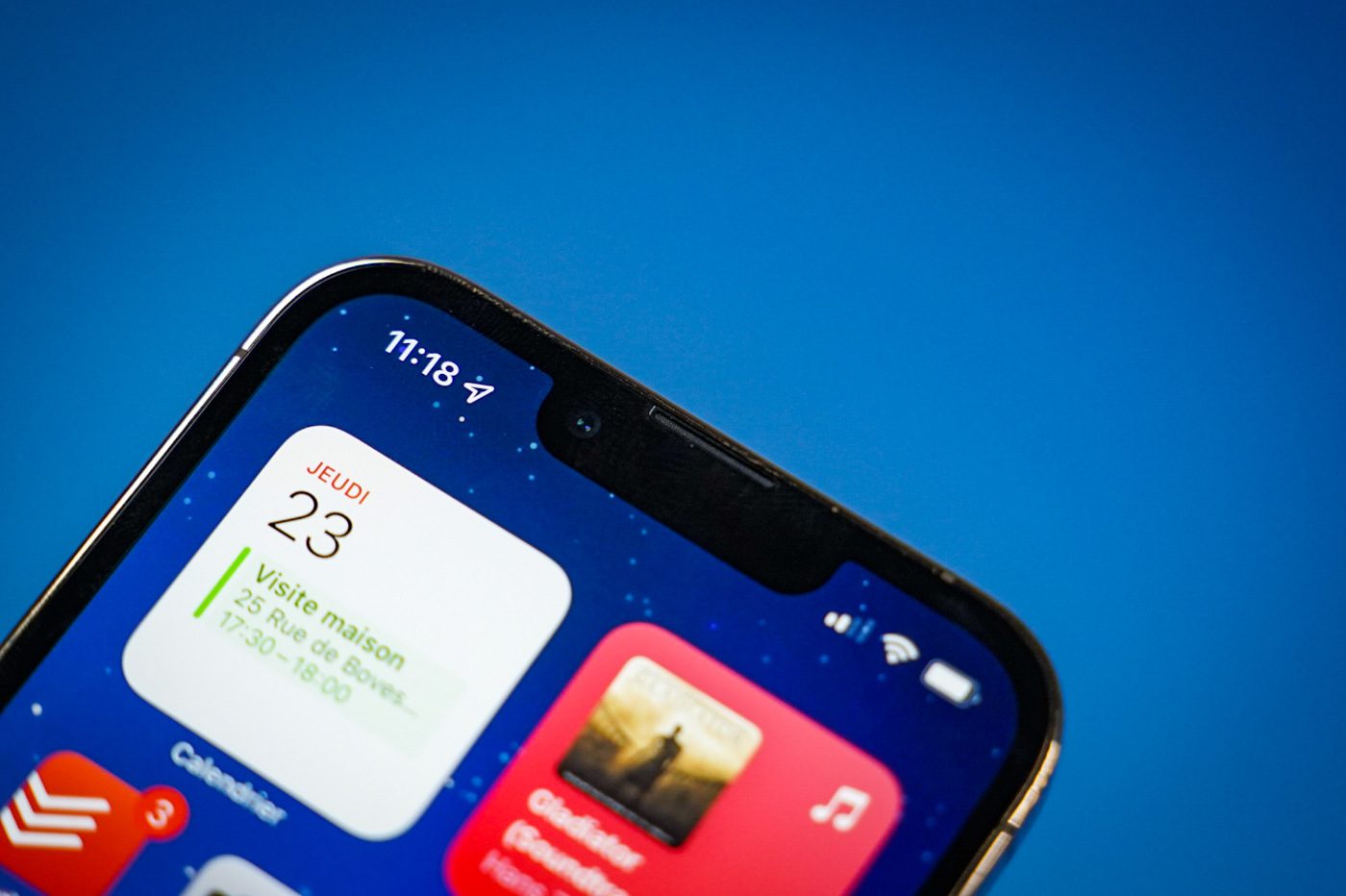 Apple is gearing up to launch its iPhone 14/Max and iPhone 14 Pro/Max on September 7, 2022. And it’s the more expensive Pro variants that get all the attention. Indeed, the latter will benefit from a brand new screen without the unsightly FaceID notch, in addition to an improved ultra-wide-angle camera with a 48 Mpx sensor. 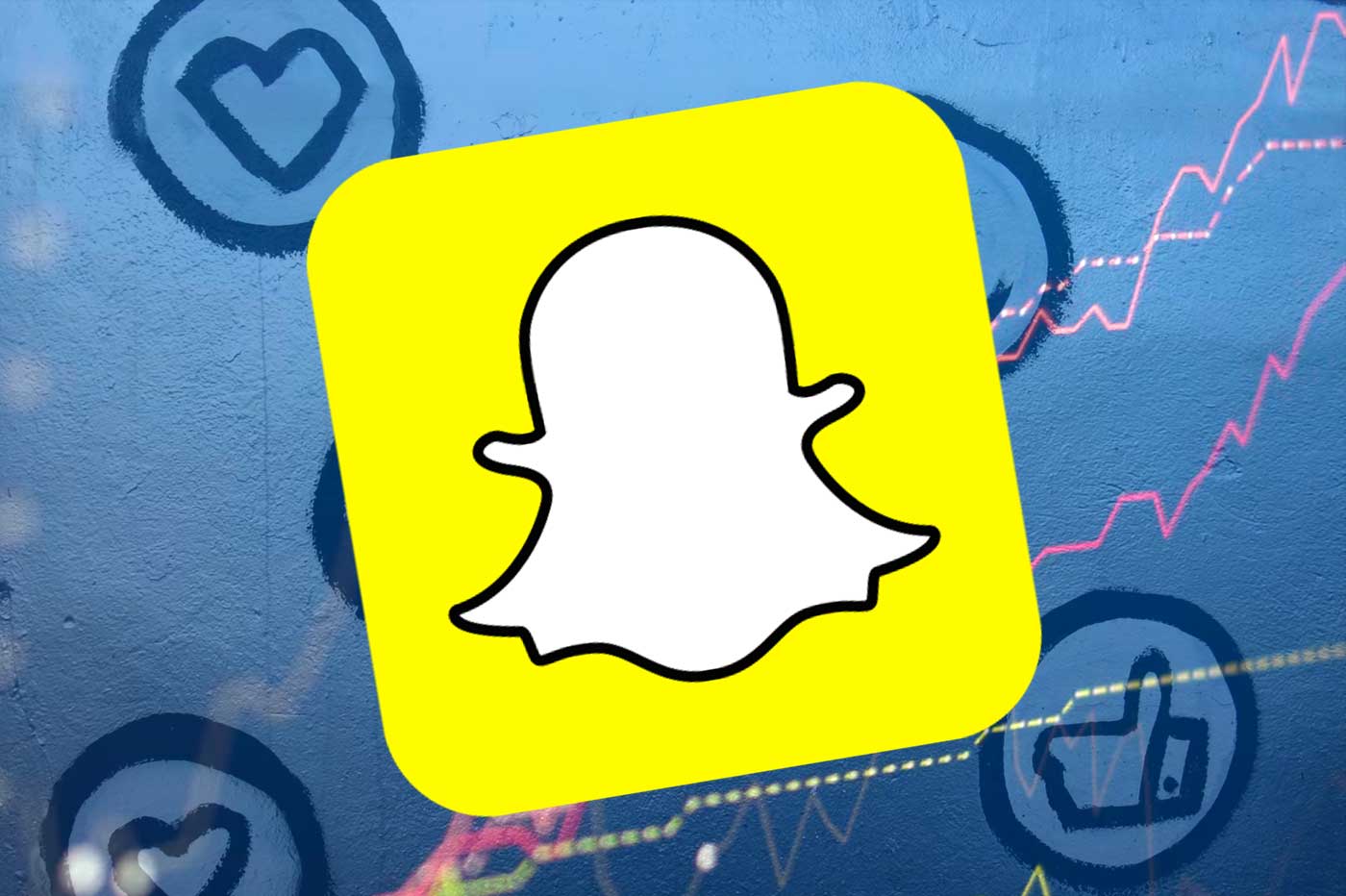 Snap the publisher of Snapchat had bought the French social network Zenly in 2017. But the firm has just announced that the firm was also targeted by the group’s massive layoff plan – which aims to mop up the publisher’s difficulties. But rather than cede this division, Snap simply decided to close Zenly, laying off 70 employees.

The Rings of Power: our cross review

Amazon has been offering The Rings of Power for a few days – the great event series from the Lord of the Rings universe. We were lucky enough to be able to watch the first two episodes in preview: here’s what we thought of this series. Spoiler alert: we have rarely seen such qualitative distribution, photography, and post-production in a series created by a streaming platform.

That’s all for today. Find next week a new Lemon-pressed to stay connected to the news that should not be missed!