NVIDIA has canceled the RTX 3070 Ti 16 GB model which was to be equipped with a GA104-401 GPU. This card was supposed to feature the same GPU specs as the RTX 3070 Ti 8GB except for higher memory capacity and different clocks. It was speculated that this might be NVIDIA’s answer to the upcoming Intel Arc A770 16GB GPU, but as we know the competitor’s card has been delayed for about six months.

As we can see, this card is not a custom model, but rather a prototype using the RTX 3070 Ti Founders Edition design. The only thing that doesn’t look right is the SKU logo that reads RTX 3070. 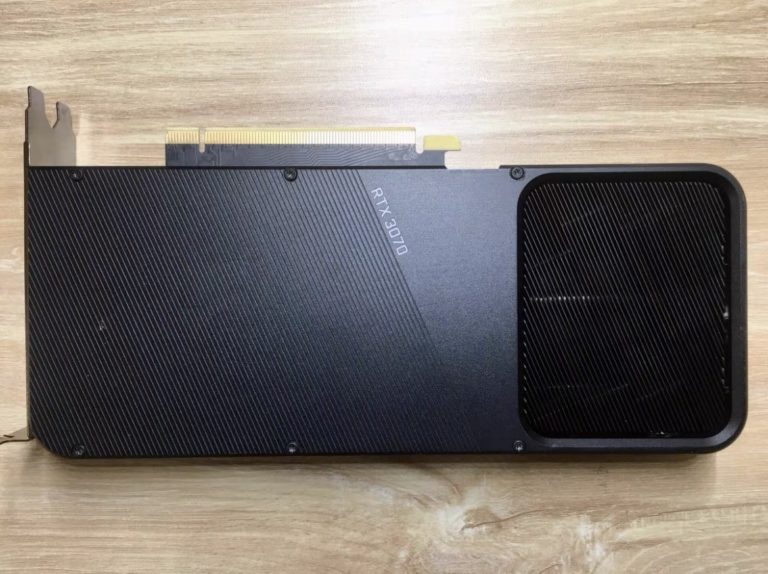 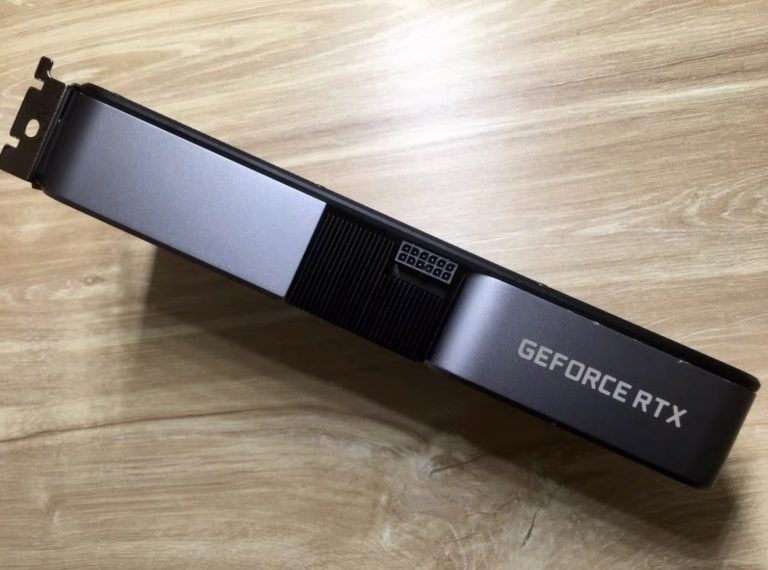 The leaker didn’t share any performance figures for this card, but it can be seen to work with existing drivers, so that shouldn’t really be an issue. This card is almost certainly a prototype that somehow escaped from NVIDIA HQ captivity. Interestingly, this leak appears a few days before the launch of the RTX 4070 Ti with 12 GB of memory.