Third generation of the case of the French manufacturer Pixii, the A2572 of its code name is based on the same APS-C 26 Mpix sensor as the previous version. But it incorporates a new processor and new image processing that make it the first truly 64-bit camera. Better yet: Pixii demonstrates that real hardware updates are possible.

The French photographic epic did not last long: not only did the Besançon of Pixii pass the milestone of the first, then the second product, but the brand which will soon be 5 years old is now presenting its new case. Or rather, a new version of its second body equipped with the camera world’s first 64-bit capture and processing stream.

The Pixii A2572 (by its code name) which we will call here Pixii 2023 retains the fundamentals of its predecessor. It recovers the same rangefinder housing (à la Leica), with the same innovative viewfinder (overlay of digital information on the analog view) and the same Sony 26 Mpix APS-C sensor. Even the memory remains integrated into the motherboard (options ranging from 16 GB to 128 GB internal). Where everything changes is in image processing. The processor and the software “engine” for image processing have passed the second and invite themselves into the 64-bit world. This transforms the performance of the device.

The change in the processor – in fact a couple combining a SoC and a programmable PFGA – offers very significant progress compared to the current case. Pixii promises ten times faster image milling, five times faster exposure metering, doubled battery life and tripled Wi-Fi speeds! This last point is also important since, let’s remember, the philosophy of these boxes is not to distract you from your subject by doing without a rear screen. As in the “good old days” of film cameras in short. 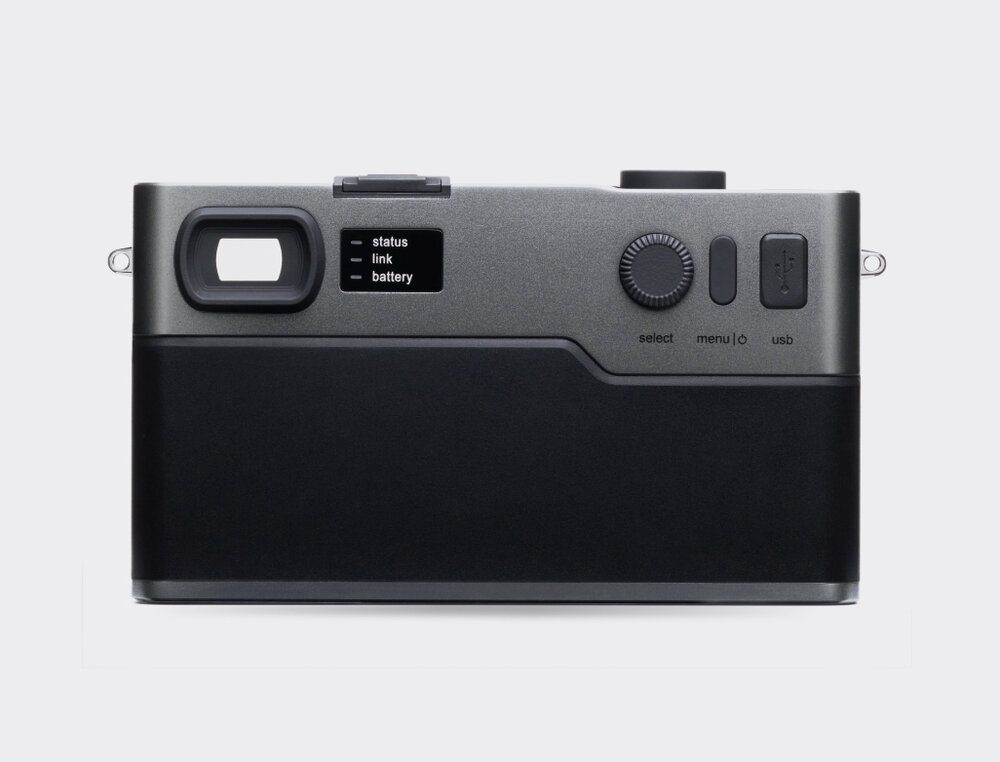 But this is only the first step of this new electronic platform. ” We have transposed our 32-bit programs and algorithms to 64-bit and this is what naturally gives us a performance boost. “, explains the boss and founder of the company, David Barth. It should be understood here that Pixii is playing against titans: Sony, Fuji, Canon and other Nikons all have a lot of anteriority in color know-how. And much larger teams. Moving to the full 64-bit workflow gives the business a springboard to go further. ” These organic improvements are only the first stage of the work. This extra power will also allow us to develop much more complex and advanced image processing algorithms in the future. “.

If these promises of “future” improvements were to be taken with a grain of salt when the company was just born, we can almost take them at face value today. Because in addition to its continuous improvements, as it promised, the company has not broken its word on the “upgrade” side.

Paid update… at a moderate price! 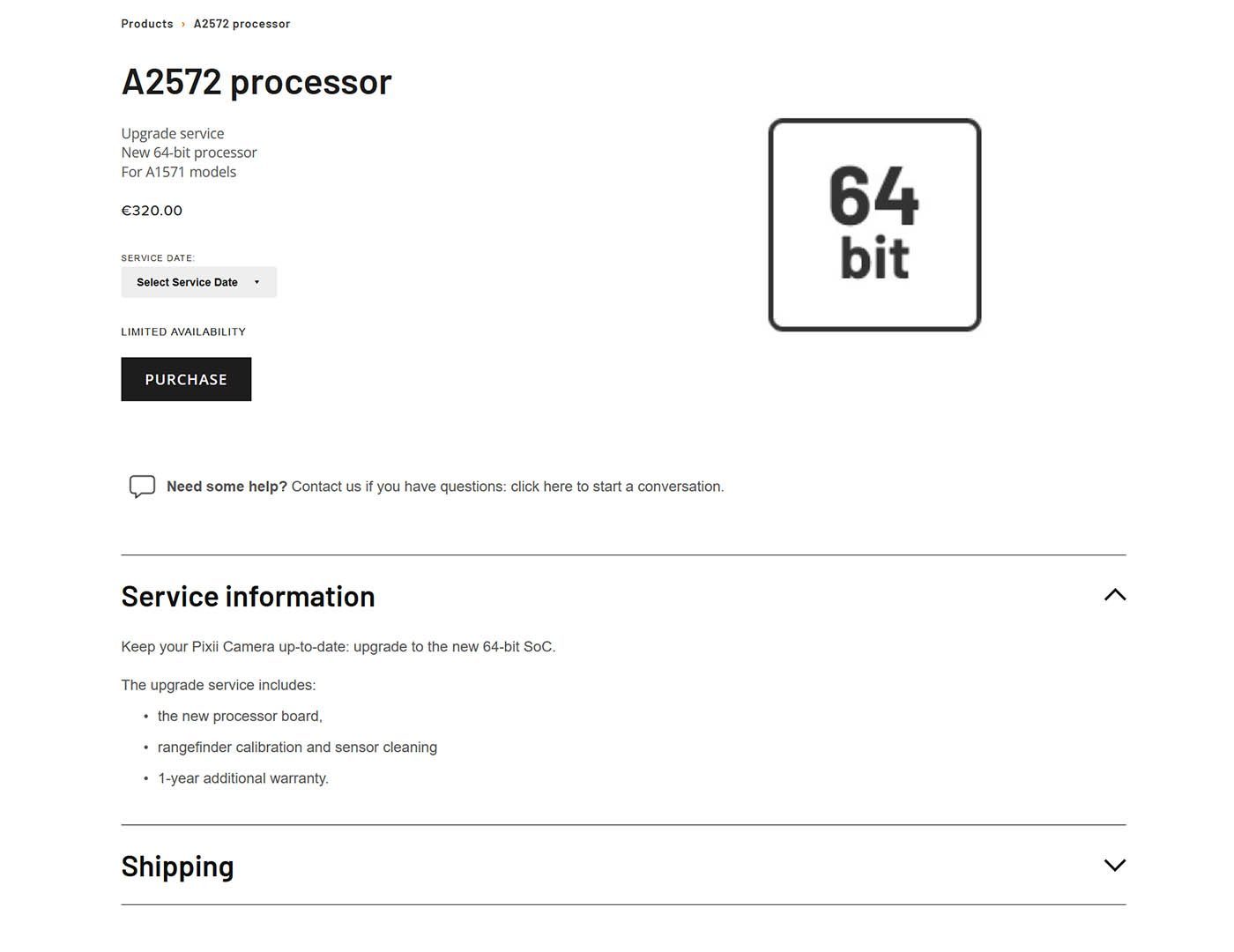 After having graciously offered the update of the original 10 Mpix APS-C sensor to the new 26 Mpix sensor for its early customers, Pixii continues to mark the world of photography with a new hardware update: that of this new processor. 64 bit image. Just go to the brand’s website to reserve a slot allowing to update the “A1571” versions of the box to the A2572 processor.

Read also: Pixii: the first camera made in France for 40 years is soon here! (October 2018)

A paid update. But to our surprise, the price is far from crazy: 320 € (excluding shipping costs) for the new card and its processors, the calibration of the rangefinder, the cleaning of the sensor and a one-year warranty extension. . Pixii’s trick is its ability to work with off-the-shelf chips. The boss being a former Canonical (the parent company of Ubuntu), the software part is treated with small onions. By coupling the work of a SoC already available on the market and a programmable PFGA, Pixii is able to do without an expensive custom processor like at Leica and the others. De facto limiting the price of the boxes. And so hardware updates.

This ability to advance features without having to buy a camera or break the bank is enough to make some photographers salivate. Take the case of the Alpha Sony A7R Mark V no doubt some users would have liked to take advantage of the change in processor to make the 61 Mpix sensor of their A7R Mark IV. The enclosures and industrial stakes and designs are certainly different. But the fact remains that Pixii is building a more virtuous design (and consumption) model than the rest of the Japanese industry.