This summer, Creality unveiled its brand new range of 3D printers with the Ender-3 Neo. A complete overhaul of its historical models, but which retain their philosophy: to offer efficient, easy-to-use, and inexpensive 3D printers.

Released in 2018, the Ender-3 range had allowed Creality to find a place in the 3D printer market. His secret? Offer high-performance printers, suitable for both neophytes and connoisseurs, all with a more than honest price positioning. Today, the Ender-3 range returns to the front of the stage in Neo version. Creality has made many changes to its flagship models to bring them up to date.

On the program of celebrations, increased performance with the addition of an all-metal Bowden extruder or a precise and easy-to-use automatic plate stabilization system. Add to that reasonable pricing, as was already the case in the past, and you have a new generation of 3D printers that is particularly interesting for all makers.

Speed ​​and precision: Bowden extrusion is a game-changer

For this new generation of Ender-3, Creality has opted for efficiency by choosing to equip the entire Neo range with a Bowden extrusion motor. Extrusion is the process that will pull the raw material filament towards the printer head and then shape it. The Bowden process is opposed to so-called direct extrusion systems by offsetting the motor on the frame instead of installing it on the heating head.

If it was already possible to find a Bowden-type engine on the previous generation of Ender-3, the one that equips the Ender-3 Neo is entirely made of metal, which gives it properties that could not be more interesting: in addition to a increased durability, it also offers greater extrusion force. It also has a wheel to facilitate the entry or exit of the printing filament. 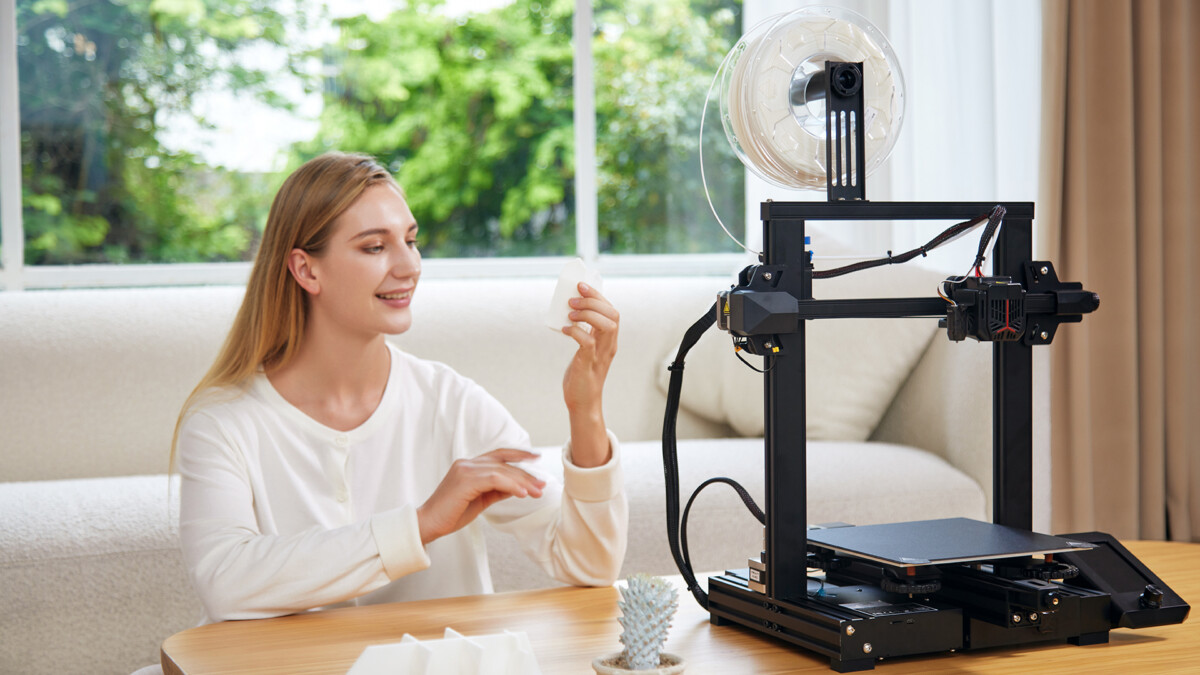 When it comes to 3D printing, Bowden print engines have several advantages:

The only downside to this system: its difficulty in managing flexible or semi-flexible filaments of the TPU or TPC type. No problem, however, for stiffer filaments such as PLA, ABS and PETG, which will give excellent results with Ender-Neo 3D printers.

The great novelty of these Ender-3 Neo printers, however, lies in the implementation of CR Touch. Behind this name hides an automatic printing bed leveling system (the bed). Before embarking on 3D printing, it is necessary (not to say mandatory) to install and calibrate the printer correctly on the horizontal plane, otherwise the printing will fail.

One of the most important adjustments is undoubtedly the leveling of the bed on the X and Z axes to avoid problems with the print head. A rather tedious operation when it has to be performed manually, since it involves fairly precise settings. 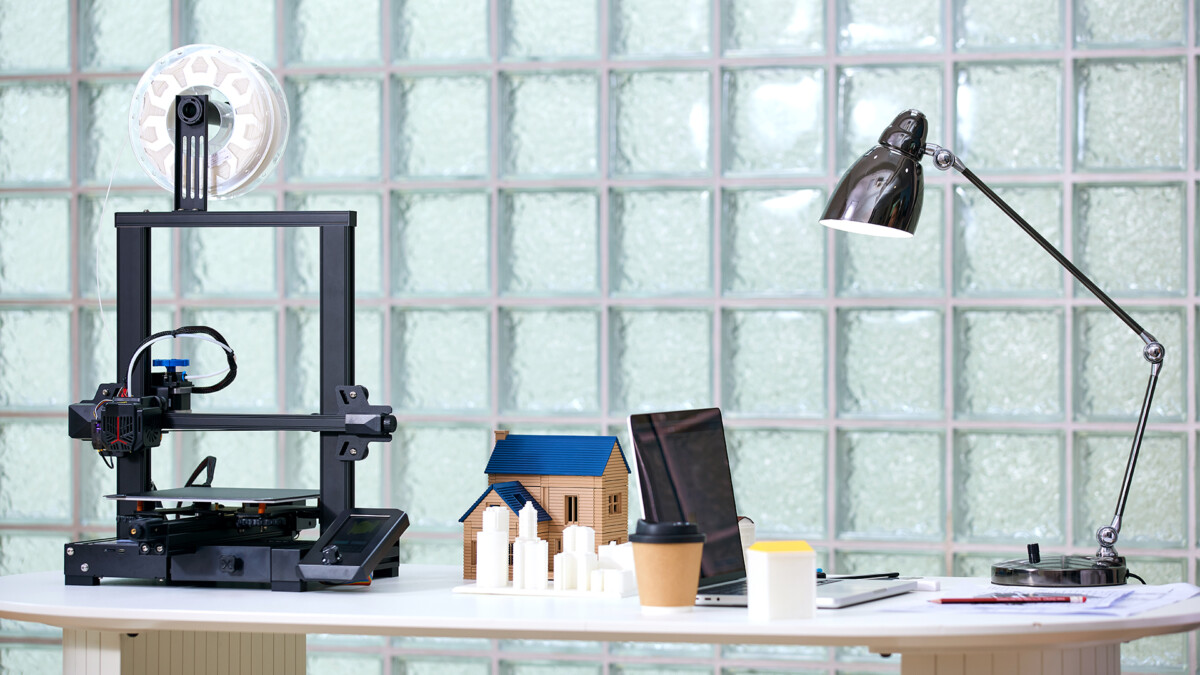 With the CR Touch, these manipulations are only a distant memory since it is the printer that takes care of everything. This sensor with a metal probe (for more durability) placed next to the print head will check 16 points distributed over the surface of the bed to check its level. In case of imbalance, the printer will take care of adjusting the height to obtain a flat surface.

The models in the Ender-3 range are very different in terms of performance or price. However, they have a base of common attributes and functionalities, in addition to the CR Touch and their Bowden extrusion engine:

To find out which Ender-3 Neo 3D printer is best for you, you must first determine your needs: print volume, ease of assembly, materials used or budget are all parameters to consider. 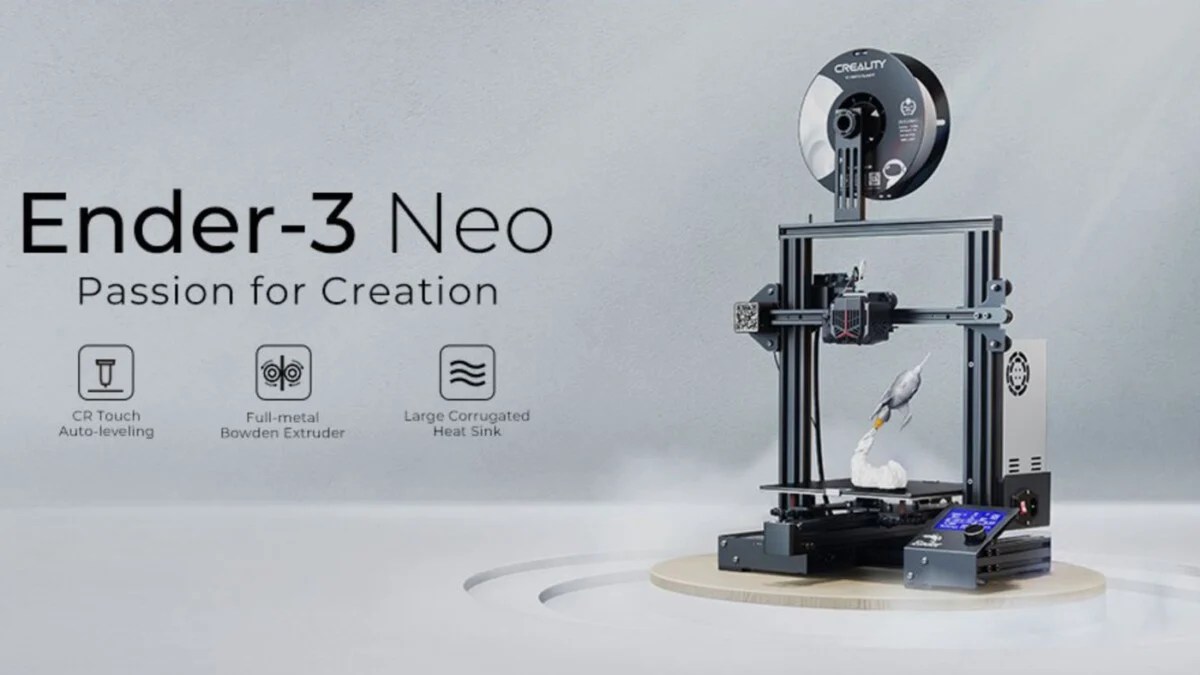 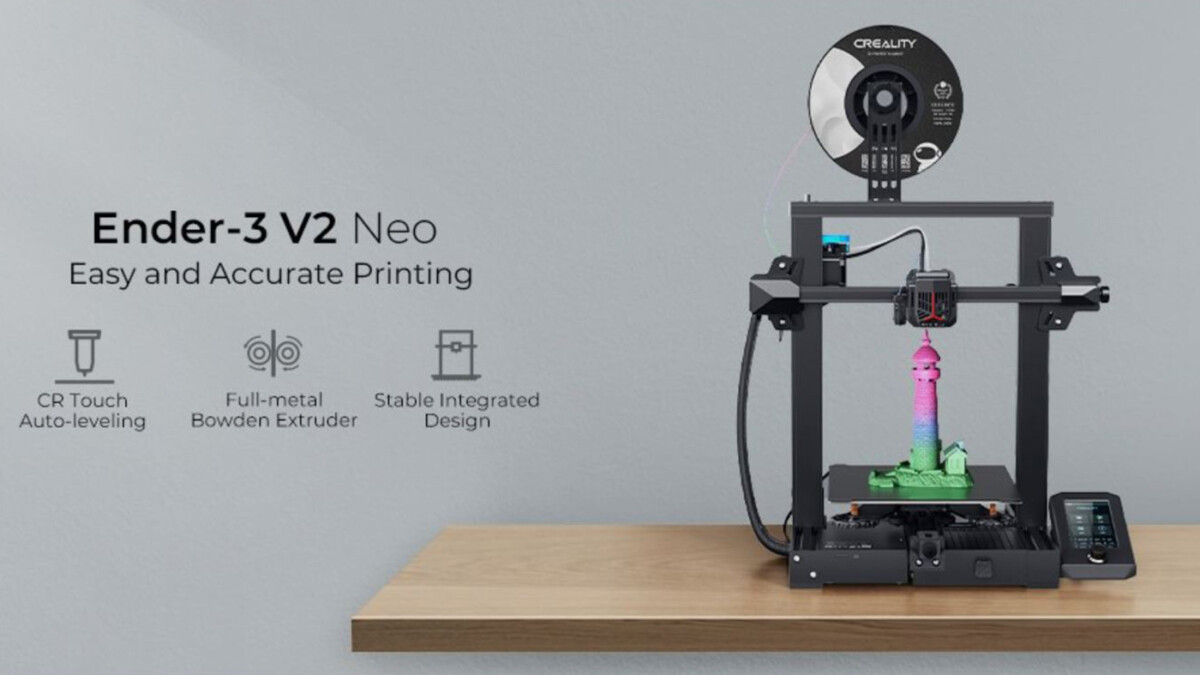 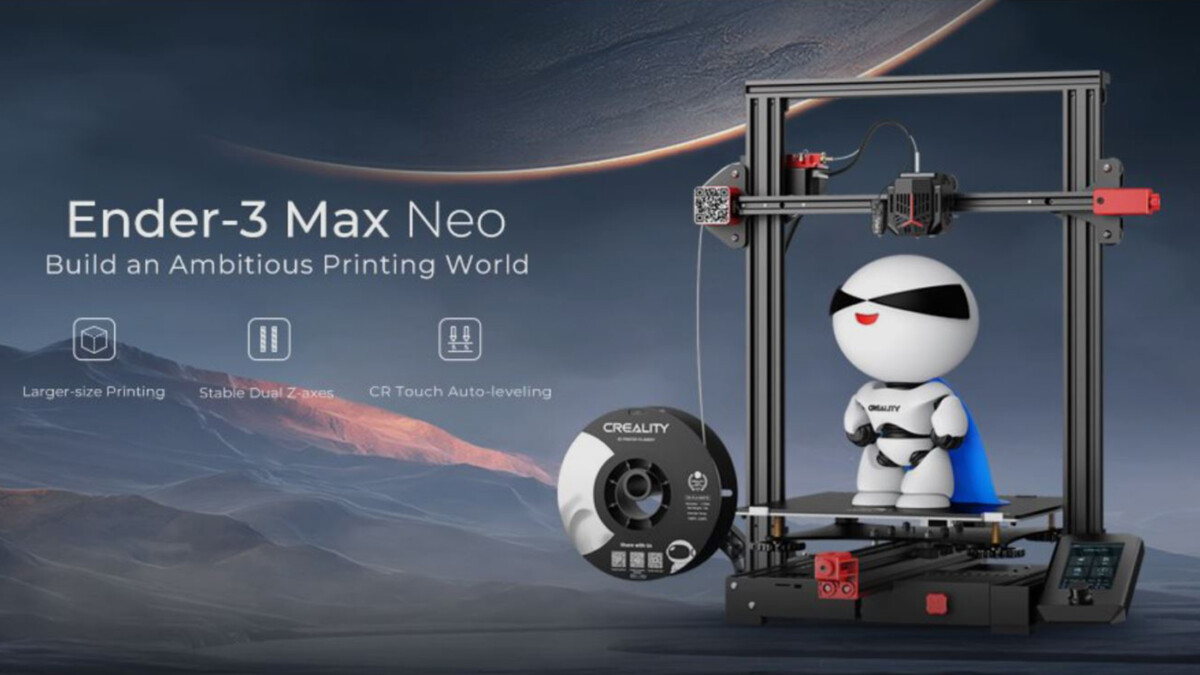